Looking at answering your teenage beard growth questions? Welcome to the right page.

Are you a teenager? Male? At 15, have you started growing a beard? Or, are you still unable to, even at 17? Are you a beard lover? Are you keen on knowing what bearding at teenage is all about? What it looks like? Are you a bearding father who is looking for the right resource for his teenage son? Are you a member of the beard gang community already? Are you…?

All of these are loads of questions demanding answers from you and me. But seriously, do you fall in any of these aforementioned categories of people? Yes? Then, absolutely, we are game!

You are welcome to this haven! Herein, as usual, we would be treating everything and anything pertaining to the teenage beard. Wherein I would be proffering answers to every and any question attached to bearding at teenage.

So, without much ado, lets dive right into the business of the day!

Teenage Beard – What is it?

Yea, so, what exactly is the fuzz about growing a beard right from a teenage – say fourteen, fifteen, and above? Well, I too had no single experience of what it feels like, you know, right back in my own age, information was gold – very few got access to it, so I felt so normal not having a beard even until 24. Funny right?

Well, now I know better. The knowledge they say is power! I have been empowered, and I am happy to be doing the same to you at the moment.

Growing a beard in your teen years, for me, appears more like a rehearsal to having the main deal. It is more like experimenting what and what would do when you eventually grow into a man – by this, I mean leaving the teen years.

It is a stage at which you get so anxious about what bearding would eventually look like, so you just want to keep grooming the beard, without thoughts of shaving at all; naïve, raw, and all.

Just below, briefly, see a few facts about growing a beard during your teen years;

All-in-all, growing a beard in your teen years is really fun and adventurous.

Are there issues associated with growing a beard in your teen years?

If I say there are no issues associated with growing a beard in your teen years, then I would be lying. Even as adults, there are issues we face from grooming a full beard, especially as a black man.

However, do not be overwhelmed with fears, each of these issues isn’t one that is past the tolerance level. At least in their early stages.

What are the possible solutions to these problems?

Like I mentioned earlier too, there are probable solutions to each of the problems you encounter as a teenager as a result of you keeping a beard. These solutions range from natural and organic means, right to the use of pills. All depending on the degree of such an issue. It is advisable to make do with the organic solutions in cases where both means can be employed for use.

For slow growth, which is obviously not usually excused from teenagers owing to their level of maturity, and rate of hormones secretion can be cured or checkmated in a number of ways. Irrespective of the degree, the slow growth of beard experienced by a teenager can be sanctioned via the consumption of good food.

Your food as a teenager faced with this issue should contain more of Vitamins A, Vitamins B-1, Biotin, Foods rich in protein, foods less in fatty acids, etc.

For the Beard Acne, such teenager should apply Lemongrass oil, Cedarwood oil, or Tamanu Oil. All these ingredients help in reducing the degree of the irritation, and in most times bring absolute relief.

Almost the same applies to the itchiness of the beard too. Just that, Grapeseed oil, avocado oil, and jojoba oil works wonders in this aspect too.

For Dandruff, make use of Apricot Oil, Grapeseed oil, and Eucalyptus oil. These oils would help such teen grow a smoother skin, void of dandruff.

DrY and/or flaky skin, even for adults, is one of the most annoying experiences we have as bearders. Albeit, the usage, and/or application of Castor oil, peppermint oil, and shea butter would work out the magic!

Use Vitamin E Oil and Rosemary oil when experiencing split beards. This as well goes alongside in situation of patchy beards.

Now, up to this point, check through all of the probable solutions stated, there is a common thing to notice; all of them are natural ingredients. This is my point; definitely, there are chemicals, and inorganic substances to cure some (if not all) of these issues of teenage beard, however, in all cases, your first option as a teenager should be organic and natural solutions. There are side effects to these beard pills which obviously aren’t organic.

How do you grow a beard as a teenager?

The truth be told, there isn’t any specific way or procedures to growing a beard. This is due to the fact that your ability to grow a beard is affiliated to your genetics, and how fast, efficient and often your body system secrets/produces the required hormones for beard growth.

We can still give our own quote, based on past experiences, and all. There are tips to growing a beard as a teenager, which has in the past work for teenagers just like you.

As a teenager, what type of beard style can I rock?

As a teenager, do not be surprised that you can rock as much style as you can even with your teenage beard. Many of these styles are also usually rocked by adults too.

See, the point is, there isn’t really any criteria to rocking beard styles or saying, there aren’t really any age limit to styles. Instead, it all depends on your preference and the degree of thickness your beard carry.

So, briefly, let us have a run through the different kinds of styles you can rock as a teenager;

Quickly, let us go through a few of these teenage beard styles This is a perfect type of style for you as a teenager who especially has a patchy beard or inability to grow full beards, and desire to hide such inability. This style entails shaving all of the cheek hair while only leaving the chin area, in other to portray the goatee well. 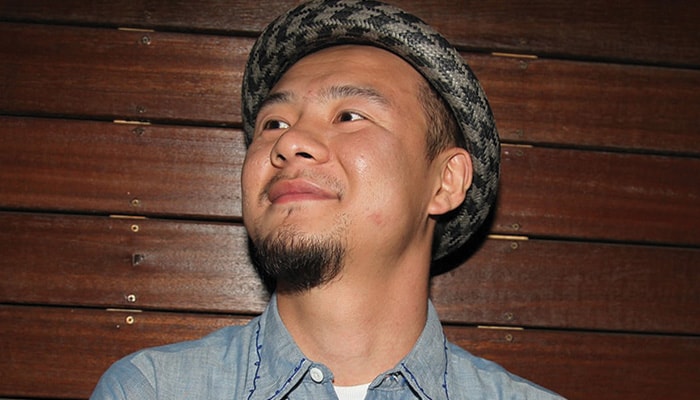 This is a perfect type of style for you as a teenager who especially has a patchy beard or inability to grow full beards, and desire to hide such inability. This style entails shaving all of the cheek hair (including the mustache too) while only leaving the chin area, in other to portray the goatee well. The extended goatee is more manly. This style is more like a shortbread that has been disconnected as a result of sideburns but also extends to half of the jawline on both sides of the chin. The “short beard” beard style is a simpler style of beard to rock as a teenager, as it doesn’t require you shaving and styling regularly. With this style, the jawline and neckline area appear denser with hair than on the cheeks. However, to maintain the length of this style, you need to trim these areas quite often. 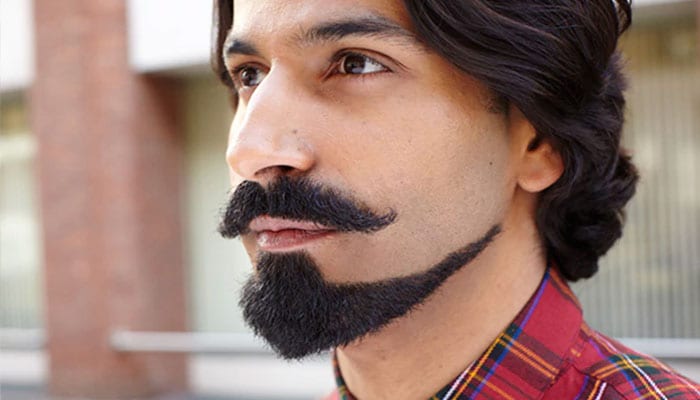 This is a bit messier beard style. Although, this is even how many teenagers want their beards to appear. The anchor beard style gives you a messy look which would appear more impressive and nicer with an unshaved cheek. Keeping dreads, or a bit messier hairstyle would give you a great look alongside your beard style!

As a teenager faced with oceans of doubt, ignorance, etc., I am sure you should have gotten a safe sail across such oceans with the help of this article.

Within the past few minutes, I am sure to have tried my possible bests in explaining everything the teenage beard entails.

Truth be told, bearding from a teenage can be quite overwhelming, and you might be doing a whole lot of stuff wrong unknowingly, wherefore your need to get knowledge – I am sure I have been able to achieve that herein.

However, should you still have questions? Trust me, I am always more-than-available just for you. Ask these questions via the comment section, and see me answer them in no time.

Do you also care to share your bearding experience as a teenager? I would be most happy to hear you out, you know. Please share them too – let’s get interactive.

Till then anyway, stay safe, and enjoy the art of bearding!